With one week to go until the IAAF/Trinidad Alfonso World Half Marathon Championships Valencia 2018, the final entry figures have confirmed that it is set to be the biggest edition yet.

The provisional entry lists are now available to download. Official start lists will become available after the technical meeting, which takes place on Friday 23 March at 5pm local time.

More than 300 international athletes are expected to be in action in the Spanish city as 176 men and 139 women have been confirmed as entered by 87 IAAF Member Federations.

Even with the expected slight drop in numbers ahead of the publication of the official start lists, the number of athletes competing in Valencia will likely top the record of 254 achieved at the 1993 edition in Brussels, when there was a junior race in addition to the senior races.

The elite athletes will be joining thousands of recreational and club runners who will also be in the mass participation race on the same course.

The IAAF website and its social media channels will be providing full coverage of the championships, including previews, live results, reports, multimedia and features. 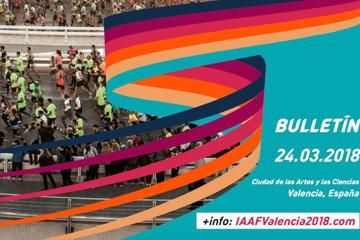 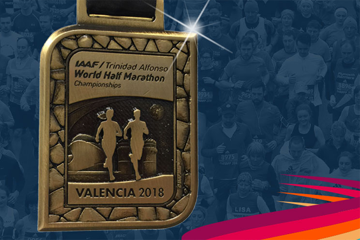 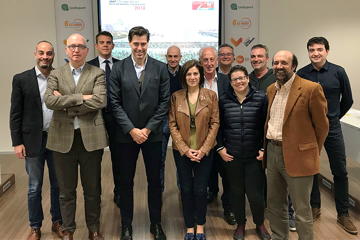