After similar meetings in Berlin and Paris in recent weeks, the Fly Europe series landed on the Piazza del Popolo in the centre of Rome on Wednesday (20) for the international street athletics match between France, Germany, Great Britain, Italy and Spain.

The teams contest three simplified athletics events: a 30m sprint, the pole vault and the long jump. There are four attempts in each discipline with points up for grabs for each attempt.

With a combined total of 47.5 points, Germany won the match in the Italian capital as the hosts took second place with 28 points with France finishing third.

Germany’s Julian Reus posted the fastest time of the day in the 30m sprint, clocking 3.95. But Britain’s Reuben Arthur, having won all four of his head-to-head races, was the only sprinter to achieve a perfect score of 12 points. 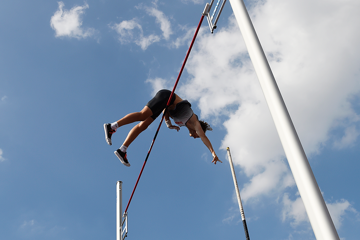 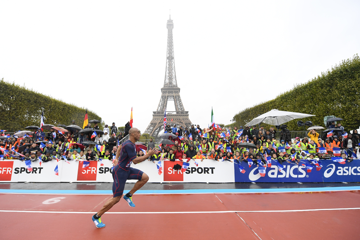