Kidane and Confortola triumph in Leogang

Eritrea’s Abraham Kidane and Italy’s Antonella Confortola were the victors at the Asitzgipfelberglauf in the Austrian municipality of Leogang on Sunday (6).

Many of the world’s top mountain runners had chosen the fourth WMRA World Cup race as their final test before the World Mountain Running Championships. Athletes from 20 countries took part in what proved to be one of the strongest fields in the World Cup series.

As is often the case, athletes from Kenya, Eritrea and Morocco started off fast. Eventual leaders Kidane and compatriot Petro Mamo were close throughout the race, but ultimately the experienced Kidane was stronger and took the win in 38:29.

Mamo, the 2014 winner and course record-holder, finished second, just one second behind.

In the women’s race, Confortola started carefully after her injury at European Championships, but she increased the pace with each kilometre. She caught Britain’s Sarah Tunstall at half way before pulling away in the second half of the race.

Due to extreme weather conditions, the organisers had to take out the initial loop in the final and the final kilometre, shortening the course by about 1.5km. It resulted in a course of 6.3km in distance with a 1020m elevation gain.

Tomo Sarf (organisers) for the IAAF 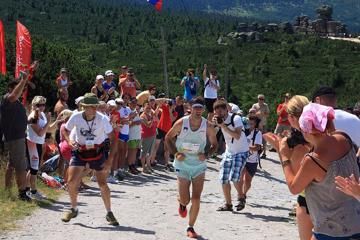 Dominant wins from Kosovelj and Confortola at... 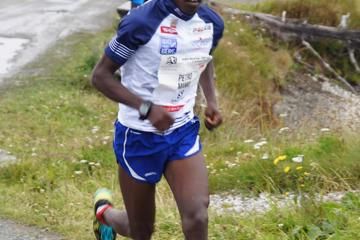 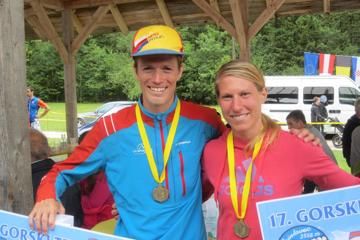 Kuhar and Klancnik win at the Gorski tek na G...