Two-time world silver medallist Ignisious Gaisah has been among the best long jumpers in the world for more than a decade. The 2006 world indoor champion is the latest to ponder our first impressions questions.

It was soccer. I took up the sport when I was seven and quickly dreamed of one day becoming a soccer player. I was captain of the school team, but I didn’t reach the level I wanted to at soccer. I then got an injury and switched to become an athlete. I am glad I found athletics.

I thought the 5000m would be an easy event because people seemed to be running so slowly round and round the track. I thought, ‘I can do this’, so I entered the house race at school. I only lasted about four laps of the race before pulling out and decided the event wasn’t for me.

I then took on board some water after the race and I noticed they were also doing a high jump competition. I finished third, so they selected me to represent the school at an inter-zone event. The school also didn’t have someone to do the long jump, so I decided to enter and that’s how my long jump career started.

That was in Tunis, Tunisia at the 1999 African Junior Championships. I jumped 7.42m to win the bronze medal. I remember it was a very different country to what I was used to. The buildings were so different. I travelled in transit through Zurich and Frankfurt. After I went back home I thought I would like to travel and compete more often.

That came at the 2004 Athens Olympics, where I was one of the favourites to win a long jump medal. I think the pressure was too great and I didn’t handle it too well (Gaisah finished sixth with a best of 8.24m). I had finished fourth at the 2003 World Championship in Paris, but I couldn’t reach my expectations (in Athens). Two weeks later I beat the Olympic champion Dwight Phillips at the World Athletics Final in Monaco.

That came at the 2003 All-African Games in Abuja. I had confidence to win that gold medal and I did so with a jump of 8.30m. All the press were keen to speak to me. It was nice for people to recognise what I’d done.

I had a homemade toy car which I was made out of wood. My mother told me I was given the car at the age of about two or three. I still remember playing with the car when I was aged six or seven.

That was a plantain, which is from the banana family. I used to watch my mother cook it and I learned from her. I would peel it, chop it and then cook it with vegetables.

I bought a cassette tape from a Ghanaian musician called Daddy Lumba. I loved his music since I was a child. He always sings meaningful songs about life and love.

It was a Volkswagen Golf III. I bought it after I finished fourth at the 2003 World Championships in Paris. It was a good first car. I still keep it in my compound today and whenever I go home I drive it around.

I’ve never had a pet, but if I did have a pet I would have a dog because cats are boring. 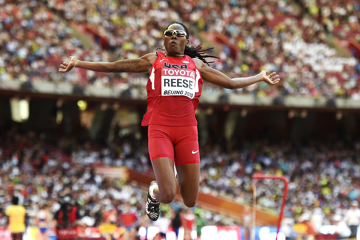 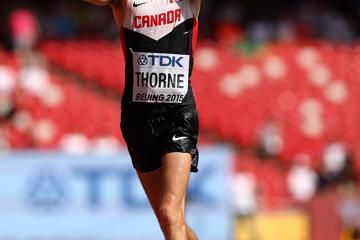 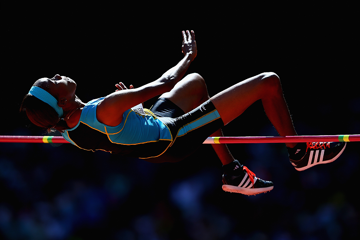 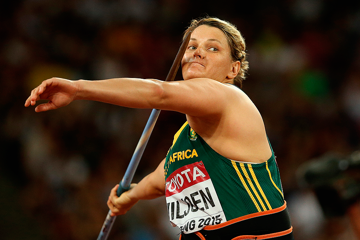