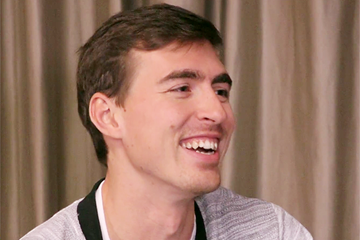 The 14th episode of this season's IAAF Inside Athletics is available to watch online now and features an exclusive interview with sprint hurdler Sergey Shubenkov.

The 2015 world 110m hurdles champion has enjoyed one of his best seasons to date, clocking a world-leading 12.92 and winning at the IAAF Diamond League final and IAAF Continental Cup Ostrava 2018.