The shortest middle-distance event on the athletics programme – in which athletes complete two laps of a standard 400m track – is sometimes referred to as the ‘two-lap sprint’. 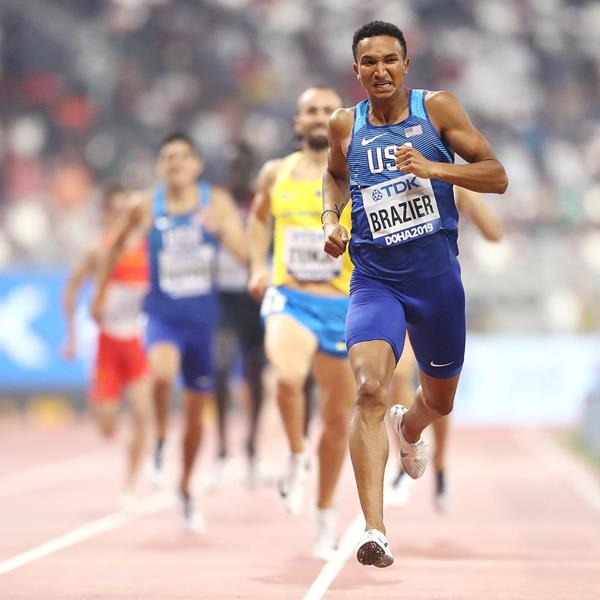 Athletes make standing starts from staggered positions and run in lanes until the end of the first bend, which is when they can break for the inside. Tactics often play a key role; start too quickly and risk blowing up in the latter stages or start too conservatively and give yourself too much to do at the back end of the race.

The finishing order is decided on time. At major championships, the 800m schedule typically consists of a heat, semi-final and final.

Races over the ‘middle distances’ took place in the Ancient Olympic Games and were revived in the middle of the 19th century. A men’s 800m has been held at every Olympic Games since 1896. Women first contested it at the 1928 Games, but it was dropped from the roster and reinstated in 1960.

Athletes from five different continents – North America, South America, Europe, Africa and Oceania – have won gold in the 800m at the Olympic Games. Kenya has dominated the men’s 800m at more recent Olympics, winning gold in 2008, 2012 and 2016.