Eugene provisional entry lists, as at 27 May – IAAF Diamond League

Galen Rupp on his way to setting a US 10,000m record at the IAAF Diamond League meeting in Eugene (© Kirby Lee)

The provisional entry lists are now available for the third meeting of the 2015 IAAF Diamond League in Eugene on 30 May (with some events also being held on 29 May).

The entry lists will be useful for contestants in the Fantasy Diamond Race.

The 2015 edition of the Fantasy Diamond Race follows the athletes who compete in the 32 event disciplines of the Diamond Race at the 14 meetings of the IAAF Diamond League.

Log in or register now to select your team. 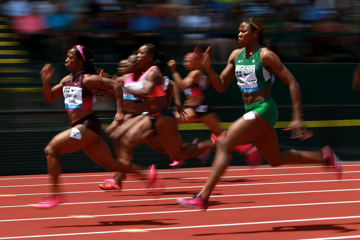 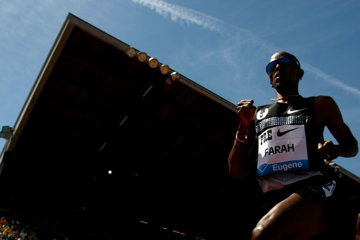 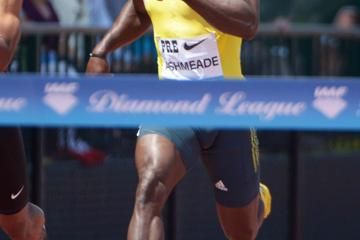 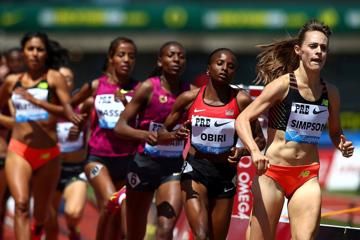 Simpson could challenge US 1500m record in Eu...