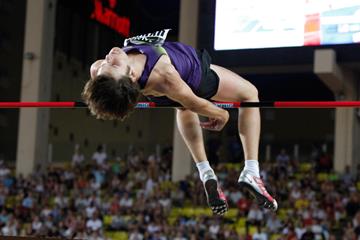 After the opening leg of the 2014 IAAF Diamond League in Doha, which produced the world-leading high jump mark of 2.41m, Herculis Monaco is proud to announce that the main protagonists of the event will be at Louis II Stadium on 18 July.

USA’s Olympic silver medallist Erik Kynard – the man widely tipped to become the next member of the 2.40m club – is also in the field.

The meeting record of 2.37m, set in 2006 by Andrey Silnov, looks to be on borrowed time. Patrik Sjoberg’s European record of 2.42m could also go, but the big target is of course Javier Sotomayor’s world record of 2.45m, set in 1993.