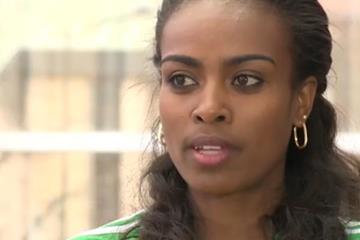 The second episode of IAAF Inside Athletics is available to watch online now.

This year’s series was launched two weeks ago.

Exclusive to the IAAF, the show appears on the IAAF World Athletics Club Facebook Page.

The first episode this season reached more than 87,000 followers.