After world 5000m record, Cheptegei is on track to achieve global domination

Joshua Cheptegei had a simple plan.

Sixteen months ago, beside the picturesque cross country course in Aarhus, Denmark, where he had just won his first senior world title, the then 22-year-old Ugandan laid out his strategy for world domination.

With his first global triumph secure, the next object of his desire was to succeed Mo Farah as the 10,000m title-holder at the World Championships in Doha.

“My ambition is to dominate the track for the next five or six years,” Cheptegei said.

The audacity was startling, but no more than the delivery has been since. So far it is happening as if it was ordained. 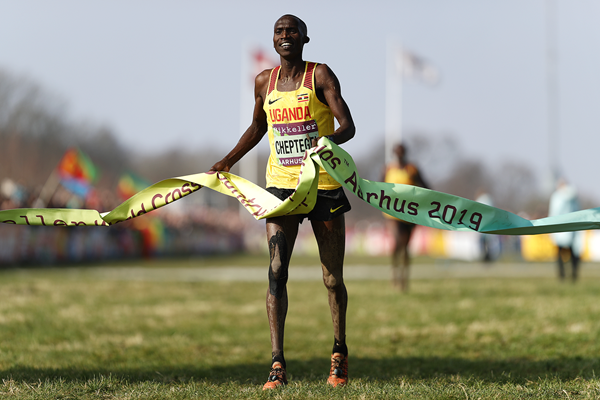 Just look at his last five races, which include three consecutive world records in a year of unparalleled achievement:

Between February and August this year the world changed as the coronavirus pandemic took hold, but Cheptegei did not miss a beat.

He spent lockdown with his Dutch coach Addy Ruiter in his hometown of Kapchorwa, which sits at 1800m altitude in the rolling Uganda’s eastern region.

When he wasn’t training, he took on family and community duties.

“It was both good and bad,” he said. "It allowed me to spend more time with my family, but at the same time we are missing the sport so much.

“I did some gardening at my grandparents' house. But mainly, I worked at my school in town. It's a primary school, and I worked on some renovations there, like painting the walls.”

With relatively few cases of Covid-19 in Uganda, the lockdown was relaxed two months ago and Cheptegei returned to a more normal regime with his training partners.

“I honestly really missed competing,” he said. “It’s something I love doing, it’s in my blood.”

He targeted the Monaco meeting and made no secret of his desire to take down the great Kenenisa Bekele’s monumental 5000m world record of 12:37.35, set more than 16 years ago in Hengelo, Netherlands.

But with the international travel restrictions in place, just getting to Monaco was another challenge. It took more than 80 hours, via Kampala and Istanbul and requiring a charter flight arranged by the Ugandan president, for Cheptegei to reach the Cote d’Azur for the race.

But clearly nothing was going to knock him out of his rhythm, not long and enervating travel, not unfavourably warm and humid conditions on the night of the meeting, not the fact that he had to run the last half of the race alone after exhausting his pacemakers.

As he hit the bell in 11:35, it was apparent that he would succeed. 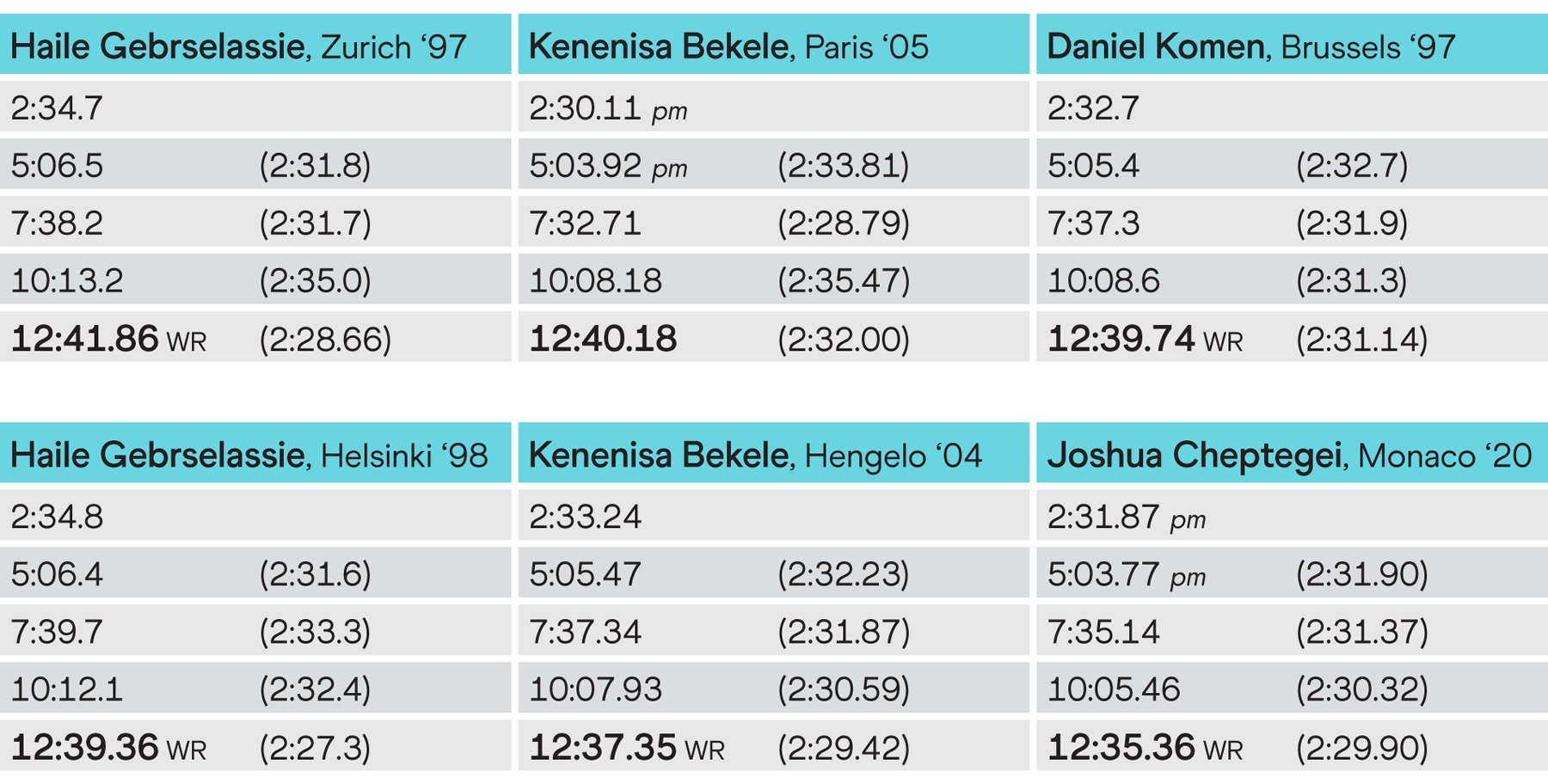 “I think Monaco is a special place and it's one of these places where I could break the world record,” he said.

“It took a lot of mind setting to keep being motivated this year because so many people are staying at home but you have to stay motivated. I pushed myself, I had the right staff with me, the right coach. I'm also usually based in Europe, but being based in Uganda with my family was actually great.”

He thanked Bekele for his inspiration and the former record-holder congratulated Cheptegei for his achievement in return. “It is very difficult to run any world record,” Bekele said.

But Cheptegei has a taste for it now. 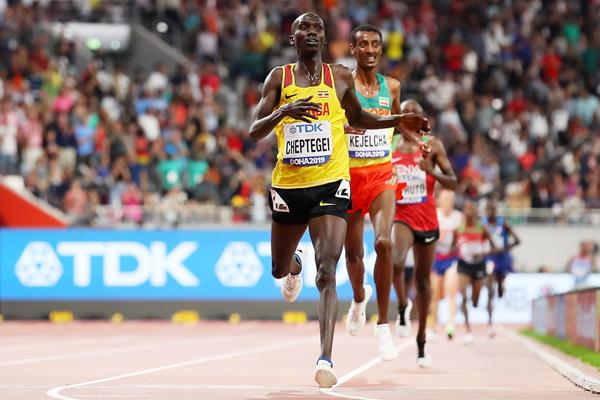 “I want to discover the limits, my limits,” he said in the lead-up to this race.

“If you believe in something, anything is possible. Breaking a record was something really difficult, but when you know the right way, it’s not difficult anymore. So, the next challenge is to go chase one or two more world records. I would be the happiest person in the world.”

He knows he's not at the limit yet.