With 13 meetings in the series having been and gone, the 2014 IAAF Diamond League all boils down to this, the second of two finals with 16 Diamond Race trophies set to be awarded in Brussels on Friday (5).

Of those 16 disciplines, eight of the current leaders have an unassailable lead and need only to turn up in the Belgian capital to secure their trophy and US $40,000 bonus.

But in the other eight events, the series winners are anything but guaranteed, especially on an evening where eight points are on offer for a win.

In five events, there are just two athletes left in the hunt for overall glory.

The closest of those contests is the women’s 200m where just two points separate USA’s Allyson Felix and Nigeria’s Blessing Okagbare: whichever athlete crosses the line first on Friday will become the Diamond Race winner.

Although she isn’t in contention to win the Diamond Race, Dafne Schippers will be contesting her first 200m since winning the sprint double at the European Championships. In her last encounter with Felix and Okagbare, the Dutch all-rounder came out on top, winning in Glasgow in 22.34.

But Okagbare and Felix are coming off the back of wins; Okagbare’s last half-lap sprint was when winning the 200m title at the Commonwealth Games, while Felix triumphed at the IAAF Diamond League meeting in Stockholm.

Like the 200m, just two athletes in the women’s 3000m remain in the Diamond Race hunt. Kenya’s world silver medallist Mercy Cherono currently leads the standings from Ethiopia’s Genzebe Dibaba and the pair are closely matched on paper with their 2014 head-to-head record currently tied at three apiece.

Crucially, though, while Dibaba has finished ahead in their three 5000m clashes this season, Cherono has come out on top all three times this year when racing over 3000m or two miles.

If the pace is right, the meeting record of 8:24.51 – set by Meseret Defar en route to her two miles world best – could even come under threat, as Cherono ran three seconds quicker than that in Doha earlier this year. Aside from Cherono and Dibaba, three of the other athletes who ran sub-8:30 in Doha will also be in Brussels: Ethiopia's African champion Almaz Ayana, and the Kenyan duo of Irene Jelagat and Viola Kibiwot.

Another mark that could be challenged is the US record. Fresh from dipping below four minutes in the 1500m in Zurich, USA’s Jenny Simpson and Shannon Rowbury may have Mary Slaney’s 8:25.83 national record in their sights.

European 1500m champion Sifan Hassan is also expected to figure in the front end of the race.

No European woman has broken 8:30 outdoors in the 3000m since the 2002 edition of this meeting, but the Dutchwoman could be just the athlete to break that drought.

Records no longer the focus for Barshim and Bondarenko

For once this year, the top two high jumpers in the world won’t be chasing the world record in Brussels. For Mutaz Essa Barshim and Bogdan Bondarenko, their main aim will simply be to win so that they are crowned the Diamond Race winner. Of course, it could be that such an incentive is just the thing that’s needed to spur them on to breaking Javier Sotomayor’s 2.45m world record.

A record of a different kind is set to be broken in the other vertical jumps event in Brussels.

Pole vault world record-holder Renaud Lavillenie will become the first athlete to win five successive Diamond Race titles, the Frenchman having tallied an unassailable lead in the series once more.

Lavillenie’s fellow field event exponents Valerie Adams and Caterine Ibarguen are also untouchable in their event’s Diamond Race, but could find some motivation in targeting the meeting records.

New Zealand shot put star Adams could be set to become the only athlete in 2014 to win seven IAAF Diamond League competitions in one discipline. A distance in excess of 20.57m would be enough to break Natalia Lisovskaya’s meeting record that has stood since 1987.

Now undefeated in the triple jump for more than two years, Ibarguen recently joined the 15-metre club with her 15.31m leap in Monaco. Tatyana Lebedeva’s meeting record of 15.14m is not out of the question, and Ibarguen will have to bear near her best to beat a field that includes world indoor champion Yekaterina Koneva and 2012 Olympic champion Olga Rypakova, the latter competing in just her second competition since returning from childbirth.

In theory, any one of the men on the start line for the men’s long jump on Friday could clamber out of the sand pit as the Diamond Race winner.

World indoor silver medallist Li Jinzhe and Olympic triple jump champion Christian Taylor are currently tied at the top of the standings with six points, one ahead of Ignisious Gaisah. But if all three of those athletes finish outside the top three in Brussels, then whoever wins on the day will take the trophy.

Having already won the Diamond Race in the triple jump, if Taylor does likewise in the long jump then he will become the first athlete ever to win Diamond Race titles in two different field events.

The men’s 100m Diamond Race is also there for the taking with five athletes left in contention.

Mike Rodgers leads the standings, but his US compatriot Justin Gatlin enters the race undefeated this year. Should he falter, then Nesta Carter, Richard Thompson or even Kim Collins could capitalise and take the trophy.

Things are a bit closer in the men’s 1500m where Silas Kiplagat, Asbel Kiprop and Ayanleh Souleiman – the three fastest men in the field – are separated by just three points. If either of that trio wins on Friday, it will be more than enough to secure the Diamond Race.

Just two athletes remain in the Diamond Race hunt in both the women’s javelin and men’s discus.

European champion Barbora Spotakova suffered her first loss of the season in Birmingham, but the Czech javelin world record-holder needs only to finish in the top two in Brussels to win the Diamond Race. If she finishes third or lower, Slovenia’s Martina Ratej could take the series victory.

Piotr Malachowski faces an almost identical scenario in the men’s discus. A second-place finish would be enough to win the trophy, but if he finishes outside the top three, then Germany’s Robert Harting could win the Diamond Race.

But with a leading margin of 13 points in the Diamond Race, Sum can afford to jog around, should she so desire.

The same holds true for Kaliese Spencer in the 400m hurdles and her Jamaican compatriot Novlene Williams-Mills in the 400m flat. Spencer will be up against European champion Eilidh Child and Bahrain’s Kemi Adekoya, the only woman to have beaten Spencer this year.

Sprint hurdler Pascal Martinot-Lagarde may have missed out on victory at the European Championships, but the French record-holder can at least take to the start line in Brussels safe in the knowledge that he has the Diamond Race trophy in the bag. He will be up against European champion Sergey Shubenkov, Olympic champion Aries Merritt, sub-13 man Ronnie Ash and Cuba’s Orlando Ortega.

Jairus Birech is the other athlete guaranteed to take the Diamond Race trophy.

Aman takes on Kszczot over 1000m

Of the handful of non-IAAF Diamond League events, the most intriguing could be the men’s 1000m in which world 800m champion Mohammed Aman faces European 800m champion Adam Kszczot. 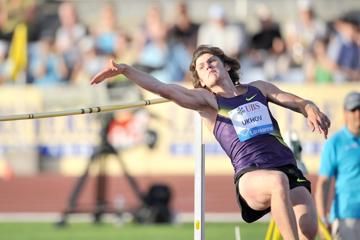 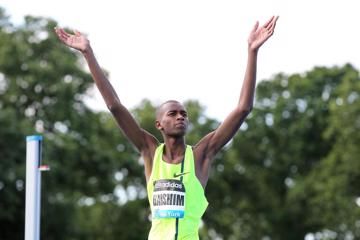 Diamond Race update ahead of second final in ... 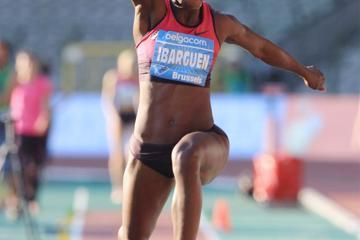 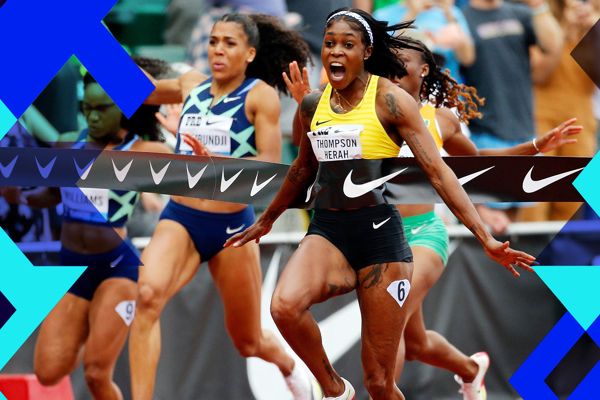 Quality clashes at every turn in Eugene 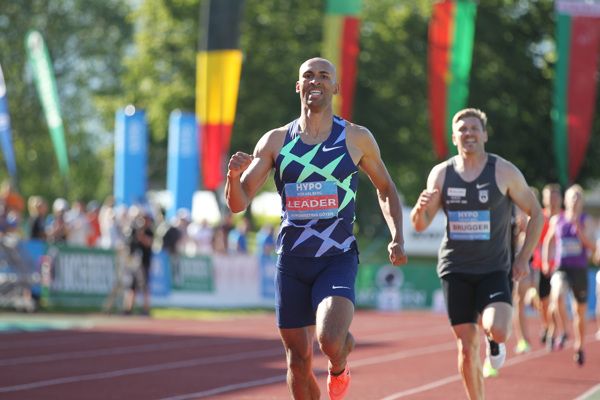 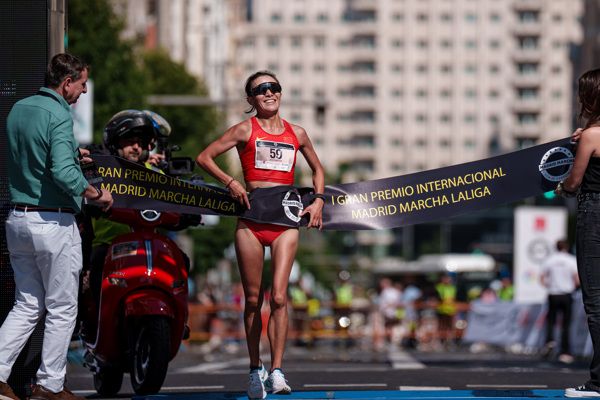